“Flying-foxes are natural ‘hosts’ of Hendra virus, meaning that they carry the virus but it has little effect on them. The virus may be transmitted from flying-foxes to horses via exposure to urine or birthing fluids. Humans contract the virus through close contact with infected horses.”

— Department of Environment and Energy

Little Red Flying Fox lives throughout most of northern and eastern Australia. Australia has four types of Flying Foxes, and all are capable of shedding Hendra Virus without being at all affected by the bug. Scientists call that the reservoir of the virus, it's the organism that keeps the pathogen alive. Hendra Virus wasn't discovered until 1994, when the first outbreak occurred in Hendra, Queensland.

The next morning Jen and Carrie loaded up in Carrie’s car and headed east to the zoo.

“How did you learn so much about veterinary medicine, Carrie?”

“Like Holly, I was employed as a vet assistant, but when she died, I was too nervous about the hands-on environment. Nobody knew much about how they died, and that scared me.”

“What happened to Holly? Why doesn’t Billy want to talk about her?” Jen asked.

All four bat families are capable of transmitting the virus, although so far the virus has only been seen in eastern Queensland, we call that the Hendra Belt.

“I was the person who introduced Holly to Billy. She was in school with me at the time, we took classes together, both studying to be animal technicians,” Carrie began.

“When we graduated Holly took a position as a technician with a large animal veterinarian in Hendra. I went to Brisbane to work at a small animal practice. Holly and Billy dated for the next four years until both of them finally tired of the long distance romance. They decided to marry, and Holly quit her job in Hendra.”

“Four years! That’s a long time to be engaged,” Jen exclaimed. “What happened to Holly? Why are Billy and Mum so averse to telling me what happened?”

“When Mick was four years old Holly received a call from her former employer in Hendra. He was really sad to see Holly leave the practice. She had been such a good tech, and they got on well. Now he had come across a problem he never saw before. He had been called out to treat a horse for colic but noted additional signs not seen with a stomach problem. This horse had a fever, her gums were yellow, and she was discharging a clear fluid from her nose, which gradually became bloody. The horse was dead the next morning. The vet asked Holly to come help with the necropsy because she was particularly talented at collecting post-mortem samples,” Carrie continued.

Spectacled Flying Foxes are found along the eastern seaboard the York Peninsula.

“About three or four days after coming back home Holly fell ill. She thought she had the flu; her muscles ached, and she developed a fever, a sore throat, and began vomiting. We brought her to the hospital in Gatton, but even with intensive care, she died in two days. Her death devastated Billy and scared the daylights out of me. A few days later I heard the vet died as well. That was when I quit hands-on animal work to become a veterinary distributor.”

“Why doesn’t everyone know such a virus is out there?” Jen asked incredulously.

“Because it was unknown until 1994, and the episodes following that first event happened sporadically, only once every year or two. Over time they did find a virus, but no one knew how it spread," Carrie said, slowing and turning into Brisbane’s Alma Park Zoo.

Although on a mission to introduce sugar gliders to Jen, they appreciated other animals on exhibit. Carrie took her to the mammal section, looking for Australian marsupials.

They were standing in front of the koala habitat. “You know, I always knew marsupials only came from Australia. What I didn’t realize is that there are no placental mammals native here. That is so fascinating to me. It just shows how completely isolated Australia was for millions of years,” Jen said.

Gray Headed Flying Foxes live in the southeastern portion of the country. The grey-headed flying-fox (Pteropus poliocephalus) is the largest member of the family and is a native species that is endemic to Australia on the eastern seaboard – southern Queensland, New South Wales and Victoria.

I guess it is kind of a strange place to you,” Carrie replied. “It never seemed odd to me until I started learning about everything else out there. We do have our little world, but that’s what has kept us free of rabies for so long.”

The girls enjoyed the koala exhibits, Jen saw what a Tasmanian Devil looked like, and Carrie showed her the wallabies and kangaroos. They went looking for the bats and sugar gliders, but only the Spectacled Flying Fox was on display out of Australia’s four types.

These bats were resting by hanging upside down, just as Jen had seen in the eucalypts. With one foot grabbing onto the netting above them, they wrapped their large wings around themselves in a black shroud. About ten inches in length these bats looked different than the one’s Jen saw at Billy’s. Some were awake, their large eyes peering steadily at the people.

“Those are creepy!” Jen exclaimed. “These aren’t the bats hanging in the trees at the ranch?” she asked. “These are big and black, the ones I saw were smaller and red-brown in color.”

“The ones you saw are Little Red Flying Foxes. I guess they’re too common to have at a zoo, they are the most plentiful you know. And it says here the spectacled critter is endangered, living only on a small stretch of coastal land on the eastern edge of the Cape York Peninsula, that must be why they keep it here.”

“Which of these carries the Hendra Virus?”

“All of them are reservoirs, capable of transmitting the virus, although so far the virus has only been seen in eastern Queensland and northeastern New South Wales, we call that the Hendra Belt.”

“What do you mean these bats are reservoirs?” Jen asked.

“The virus is happy living inside the bats, and the bats don’t care; the infection causes no harmful effects in them. It’s probably been that way for eons, and now with more humans and horses pushing into the bush the inevitable viral spillover into different species occurs, so now with the virus in a different body, it causes deadly effects.”

“On purpose? Do you think the Hendra Virus looks for or appreciates getting into horses, or people?”

“No, those are dead-end avenues, Jen. Viruses are parasites, they need another living organism to suck on, draw nutrients from, or derive other such benefits, and if the parasite kills too many hosts, there won’t be any more to feed on.”

“Oh I get it, it’s best to steal a little cash from your boss for years instead of grabbing an entire payroll, right?”

Carrie stopped talking, looked at Jen with a surprised face. “Umm, I suppose so,” she said, chuckling at the analogy. 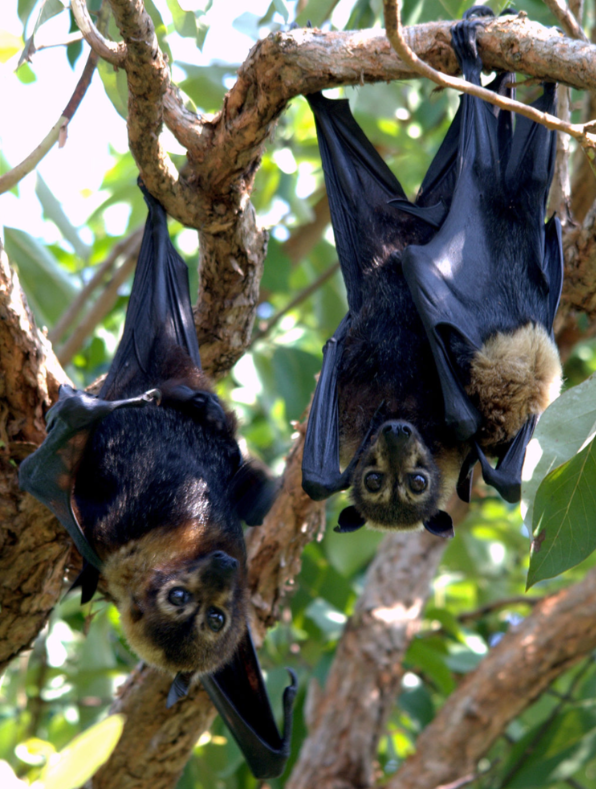 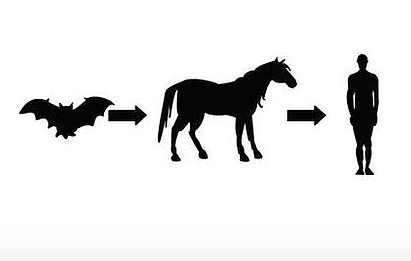 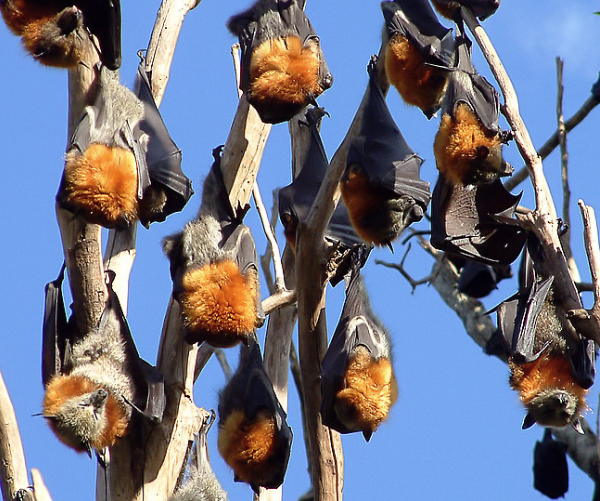