The scribe, Girgous developed a modern-day skill few others in the ancient world possessed; the ability to recall someone’s thoughts and words by looking at characters placed on a piece of moist clay, a very magical and powerful feat.

Listening to the Mayor, Girgous deftly carved cuneiform symbols into wet clay with his stylus. Rib-Hadda observed, even though he couldn't read this written language. The scribe knew what he was doing. He studied at the Tablet-House for nine years learning the intricacies of etching symbols onto clay, symbols powerful enough to bring any thought, any conversation back to life, verbatim. They no longer relied on unreliable memory.

When he finished his thoughts, the mayor stood up and straightened his back, pulling his linen thawb closer. Because life was good for him, he was overweight, and not in good physical condition anymore. Those were the good old days. Now his back hurt, and he had a headache. “Ok, are you finished? Can you read it to me, Girgous?”

The scribe nodded his head and began.

“May Ištar, the Mistress of Gubla, grant power to my lord. At the feet of my lord, my sun, I fall seven times and seven times. Let the king, my lord, know that Gubla, your servant is well.

However, the war against me is severe. Our sons and daughters are gone, as well as the furnishings of the houses because they have been sold to keep us alive. My field is "a wife without a husband," lacking in cultivation. I have repeatedly written to the palace regarding the distress afflicting me, but no one has paid attention. Let the king heed the words of his servant. They are taking all the lands of the king, my lord. Nothing is done to Abdi’aširta, although you know he is stealing from us and threatens to attack us.

Let the king, my lord, know Ṣuppiluliuma, the king of Hatti has overcome all the areas that belonged to Tušratta, the king of Mitanni, the land of the great kings.

Abdi’aširta, the slave, the dog, has gone with him. Send archers. The hostility toward me is great. And send a man to the city of Gubla I will heed his words.”

“Okay, that’s good.” Rib-Hadda sighed, scanning the tablet. This message was his umpteenth plea to Pharaoh for help. Are my letters being received? Why aren’t they returned? Why is there no one to help? He had been as careful, as dutiful as possible towards his lord, the king of the world, the great king, the king of the universe. And now I am forsaken. How could Pharaoh forget me, forget I am his longtime loyal vassal?

Rib-Hadda pulled a ceramic ornament from under his thawb. “Prepare this for Amarna.” He rolled the cylinder seal across the clay tablet, applying his family’s official stamp onto the document. He wiped the cylinder clean, replaced it under his robe, and wandered the room, all the time wondering. Where is Egypt? Where is Akhenaten?

Standing in the doorway and looking at the empty harbor, the young scribe and the panicked mayor shared a cup of wine. For the last one hundred years, Pharaonic rule was the norm. It was the reason why things were stable and lucrative, and smooth.

“I thought Byblos was special,” Rib-Hadda complained to Girgous, wistfully. Byblos was an excellent prize for Egypt, supplying it with Lebanon Cypress timbers. It was the only material in the world able to bridge the ceilings of the massive stone courts and rock temples of Egypt's monumental edifices. Byblos was a trading port, a jump-off point, into the very lucrative world of international trade. Access to these routes would guarantee immense wealth and power; the exact fuel Pharaoh needed to maintain and project his strength.

Rib-Hadda didn’t have to go through the usual lines to the pharaoh, the Egyptian consulate in Damascus. He merely sent messages on the ships returning to Egypt from Byblos. This direct connection to Amarna, straight to Akhenaten, enabled him to conduct official business through a personal conduit to the ear of the Pharaoh. It was something he grew to treasure, and to expect. He felt his city's needs were listened to more closely than less critical places. It’s what he thought, and previously he was correct. Not anymore. Now he was frightened, feeling ignored and forsaken.

The scoundrel Abdi’aširta, Girgous’ very distant cousin, was becoming a real pain to Rib-Hadda. Abdi’aširta, the rebel leader threatening Gubla was an Amorite like Girgous, but they dressed and spoke differently. Girgous’ descendants came from the hills long ago. Still an Amurru, now he was a learned man from an educated and noble lineage. Abdi’aširta however, was a scoundrel, a mountain man. His Amorite brethren preferred the hills and continued to remain outside the benefits and enlightenment of civilization.

“This Amurru problem will go away when Pharaoh replies,” Rib-Hadda reminded him, sipping more wine. “Egypt is the greatest empire, and yet they remain, these Amurru… a persistent irritant, a rock in a shoe beginning to cause cancer. You know what, Girgous?” He poured each of them more drink.

“We did everything right, and now we’ve got barbarians from the hills. The Amurru dress in skins, they live in tents, and they offer no sacrifices. They live without homes. They eat raw meat and dig up truffles. They force themselves into lands we do not want them to use. And yet we must run from them?” Rib-Hadda ranted about both frustration and panic.

Back to Inconvenient Goddess main screen 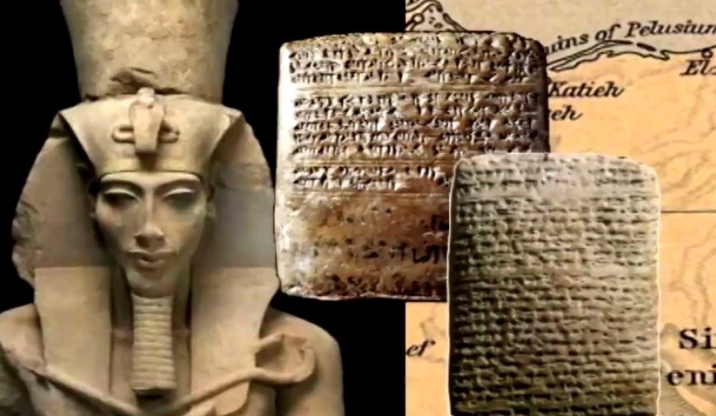 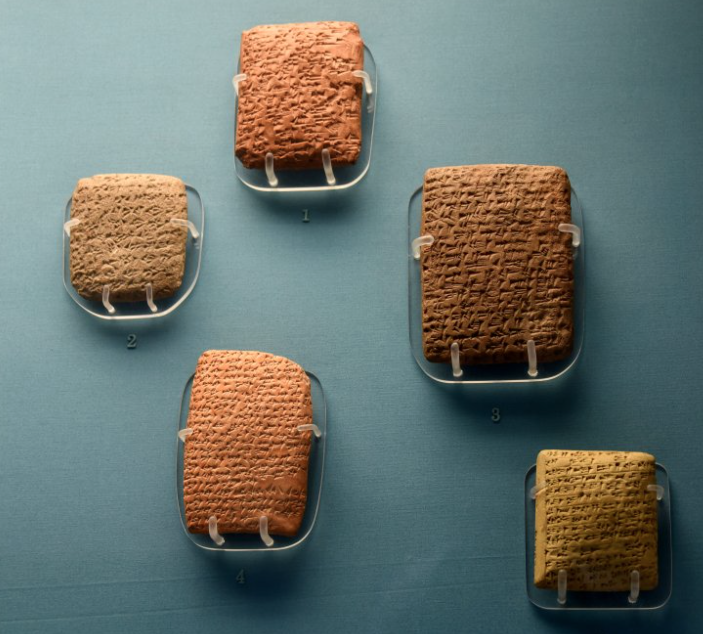 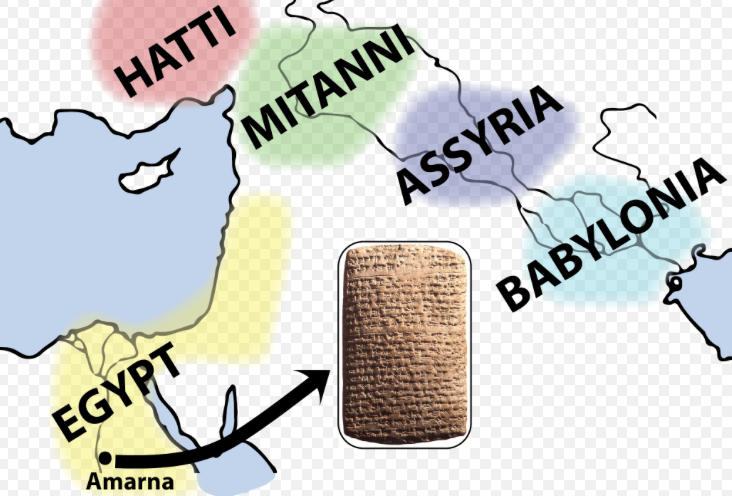