This blog is based on Dr. Karen Becker's wonderful vidoe. Here's the link:

Feline panleukopenia virus, often shortened to FPV, goes by several other names, including feline infectious enteritis, feline parvo, and most commonly, feline distemper. The disease does not occur in dogs.

The feline panleukopenia virus is ubiquitous, which means it’s present everywhere in the environment, and it’s extremely stable so the organism can live for years in contaminated environments, and can survive freezing temperatures as well as treatment with common disinfectants such as alcohol and iodine. A mixture of one part bleach and 32 parts water does kill the virus, thankfully.

FPV is highly contagious and is life threatening. The virus attacks rapidly dividing cells in the cat’s body especially those found in the GI tract, bone marrow, and the stem cells of kittens in the womb.

Severe disease caused by FPV is most commonly seen in kittens between 2 and 6 months of age, pregnant females, or immunocompromised cats. Cats living in groups, for example barn cats or feral cats and those living in shelters and rescue situations are at highest risk of outbreaks of this disease.

In healthy adult cats, FPV is usually mild and can even go unnoticed or undetected because many older cats don’t show any symptoms.

Cats that survive the infection are immune to further infection with the virus.

Panleukopenia can also infect wild cats, as well as minks, raccoons, and ferrets. 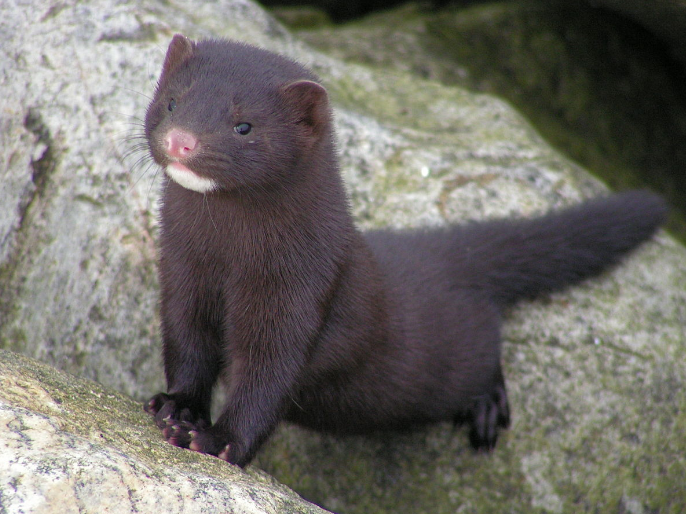 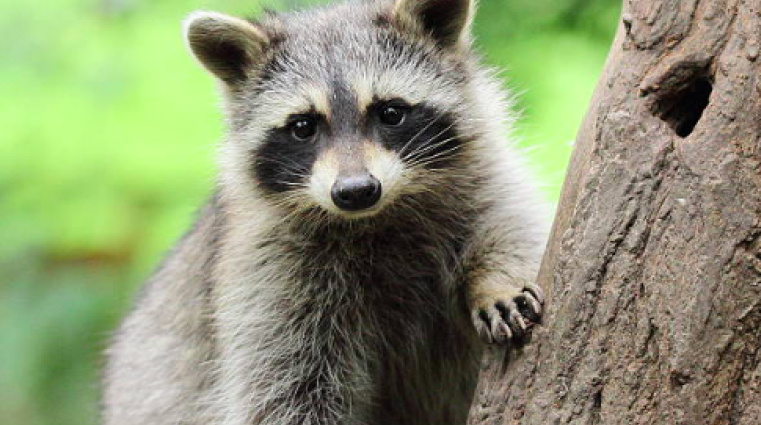 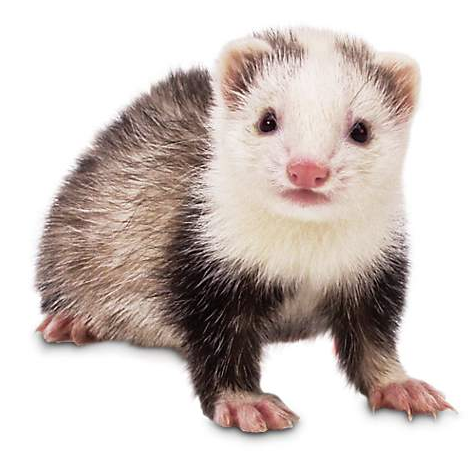 The virus is shed in bodily secretions of infected animals for up to six months following exposure. Cats can become infected through poop, saliva, or to viral particles left behind on food and water dishes, towels or bedding, or around the home or shelter situation.

FPV can be transmitted in-utero from an infected mother to her kittens, as well as to newborn kittens through grooming. The virus enters through a kitty’s mouth or nose. The lymph nodes in the throat are first affected and then over the next two to seven days, the virus moves to the bone marrow and the intestine. In the bone marrow, the virus suppresses production of all white blood cells. This means the immune cells needed to fight infection aren’t being made.

Without white blood cells, the cat’s body can’t stop the progression of the virus. In the intestine, the virus causes ulcers that lead to diarrhea, and also life-threatening dehydration, as well as secondary overwhelming bacterial infections. Death is either caused by dehydration or a secondary bacterial infection that spreads from the gut to a kitty’s systemic circulation.

FPV causes symptoms similar to those seen in canine parvovirus, including vomiting, diarrhea that can be bloody, profound dehydration, a refusal to eat, lots of weight loss, a very high fever, anemia, depression (so the kitty will hide), and neurologic symptoms if the virus attacks the brain.

Since feline panleukopenia has symptoms similar to those seen in several other conditions including poisonings, feline leukemia, feline immunodeficiency virus, and pancreatitis, it’ll be really important for your veterinarian to rule those things out first.

Routine laboratory tests will include a complete blood count called a CBC, a biochemistry panel, and urinalysis. In cats with FPV, blood will typically show a dramatic decrease in white blood cells, as well as a low red blood cell count, which is called anemia. 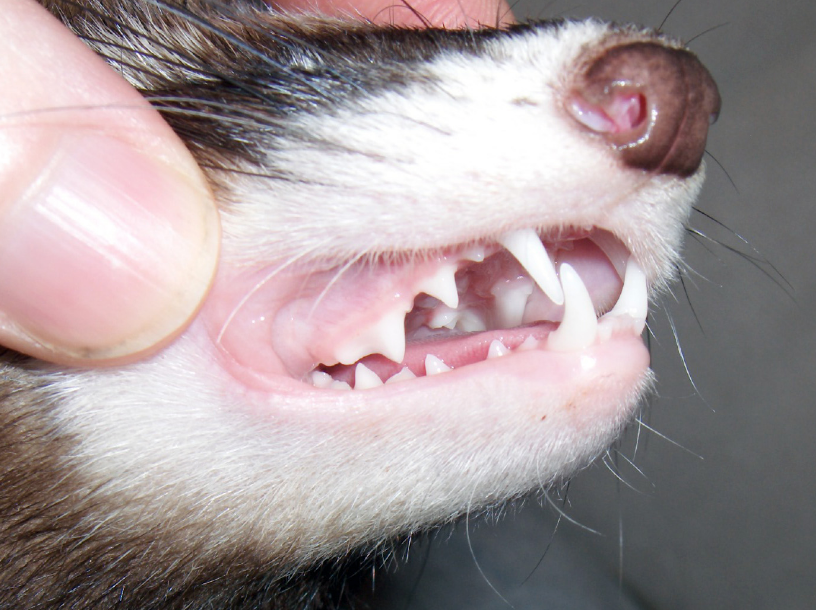 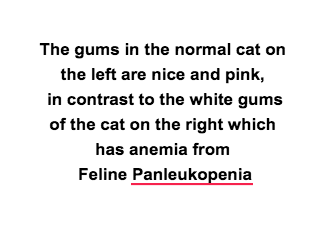 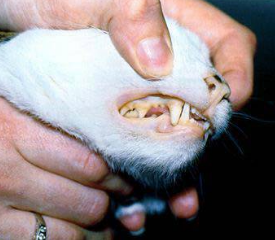 A fecal sample can also be tested to check for viral shedding.

There are no antiviral protocols specific for FPV, so the only way kitty can survive is if it can be kept alive until the immune system is able to recover and throw the infection off, which means intensive hospitalization. At a minimum, this requires IV fluids to prevent dehydration, and it also requires veterinarians to control opportunistic intestinal bacteria. Depending on the kitty’s symptoms, other medications may be required, including expectorants to help manage bronchitis or pneumonia, anti-vomiting agents, and whole blood transfusions for a dangerously low anemia problem. Sometimes nutritional support is required because cats just aren’t eating.

Unfortunately, even with really aggressive support, FPV is almost always fatal in very young kittens. Older cats with stronger immune systems have a much better prognosis but even then, the chances of survival are not great.

For cats lucky enough to survive FPV, the good news is they’ll never catch it again. However, it can take weeks or even months to fully recover. Once an FPV kitty is able to go home, ongoing supportive care at home will also be necessary. Your kitty will need plenty of rest and a quiet and warm part of your home, away from stressful situations and the hustle and bustle of daily life. Obviously, she’ll need to be isolated from other kittens until she’s fully recovered. You’ll need to practice very strict hygiene with the kitty in recovery.

It’s most important to keep in mind that viral particles can remain around your home and around surfaces for many, many months. Household bleach can be used as an effective disinfectant. 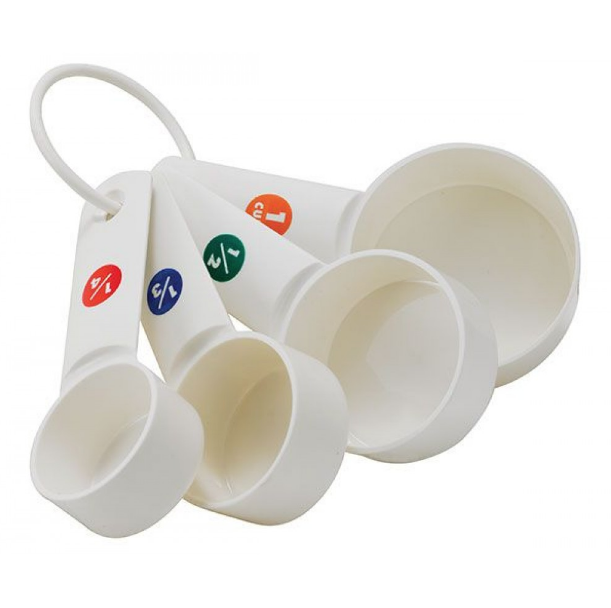 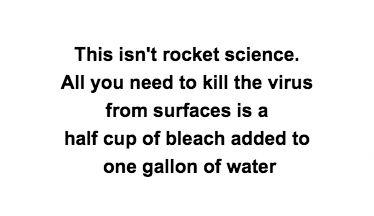 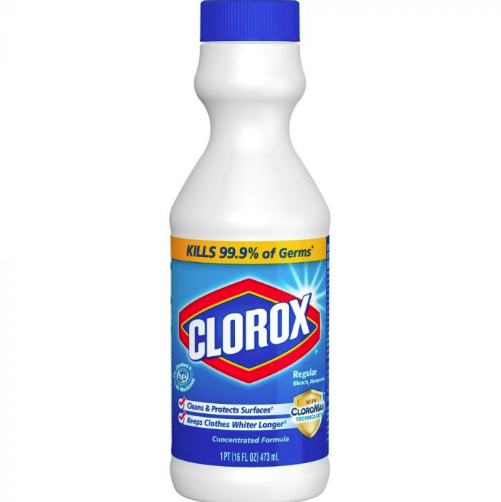 The Panleukopenia virus is killed when you wipe down surfaces with a mix of 1/2 cup of bleach added to 1 gallon of water.

The real answer to preventing Feline Distemper from killing your cats is to vaccinate them!

Vaccination of kittens can start as early as 6 weeks of age. These are boostered every 4 weeks until 16 weeks of age. Cats are then vaccinated one year later and every 3 years thereafter.

Caveats: Why is there a need for repeat vaccinations?

The antibodies from mama's milk steers this schedule because antibodies the kitten gulps down in the first 24 hours can interfere with a vaccine response in her kittens anywhere from 8-12 weeks of age. If vaccines are given too early they will be inactivated buy these maternal antibodies. The kicker occurs because we can't tell when mama's antibodies stop working. Since interference can occur in some kittens 12 weeks of age or slightly older, it is recommended the last FPV vaccine be administered at 16 weeks of age.