“Now you have lit a fire and that fire should not go out. The two of you now have a fire that represents love, understanding and a philosophy of life. It will give you heat, food, warmth, and happiness. This new fire represents a new beginning – a new life and a new family. The fire should keep burning; you should stay together. You have lit the fire for life, until old age separates you.”

Rory grabbed a beer and wandered his quiet house, allowing gulps of brew to slow his thoughts and focus on feelings. Yep, he wanted this, and he was ready for it. He’d wanted to marry Katie for as long as he had known her. And this was the way to do it, the Navajo way.

The Diné soirees opened up a new level of community and acceptance to Rory and he liked it when he was a participant in a ceremony. If Katie's people disapproved of him because he was bilagáana, a white man, he didn't feel it. He was accepted because he was Katie's choice.

He took a shower and donned the clothes Katie laid out for him. It was a casual affair. There was a new pair of Wranglers, a multi-colored long-sleeved shirt, and a sports jacket he wore to semi-formal affairs. He put on his best boots, found his hat, opened another beer, and left for the stables.

“Hey Byron, David,” he called out when he drove up.

“Hey Doc,” David waved to him. “Byron bet me a hundred dollars you wouldn’t show up.”

“Bullshit! Don’t listen to him, Doc,” Byron protested. “We’ve got the horses tied up and waitin’. You all set?”

Byron walked over to Candybar. “Here ya’ go, Doc. You go first, and then David and I will follow. It’s time for the cowboys to meet the Indians.”

Rory mounted Candybar, waited for the others to settle in their saddles, and they trotted out towards his bride. A mile isn’t very far, especially on horses. Rory slowed to a walk as he neared the cabana Crowbear and Tal set up. Just as Katie explained, the shelter was made of nine posts eight feet tall. The roof was of lashed beams holding up conifer branches. Rory smelled the pine as it mingled with the oak wood smoke coming from a small fire set in a cauldron at the front and center of the cabana. That must be the central fire, he thought. Two rows of rugs were placed under the roof, circling the fire and allowing a three-foot walkway.

Gus waited for the horsemen, standing in as Katie’s father. Rory dismounted, and Gus indicated for him to tie the horse to the hitching post. When he was done, Gus waved him over.

“Take off your hat, Rory. I have a necklace for you.” Smiling, Gus came closer and placed a turquoise and silver necklace around Rory’s neck. “Hand me the hat, too, Rory,” Gus laughed.

David and Byron arrived and dismounted and followed the other men to the hut.

No one was guarding the entrance so Rory went inside, following the walk clockwise rule. It is customary for the groom’s family to enter first. Once everyone on his side was seated, Katie would lead her family inside.

Rory chuckled realizing his side of the ceremony was poorly attended, and that would be an incredibly generous statement. But he wasn’t surprised. He hadn’t invited any of his family. It was so Katie, and it takes patience to see the coolness in the Navajo way. Rory worried about his outspoken brothers, afraid their inability to be polite would ruin an event for the most important person in his life. He walked outside. Janie scurried about, explaining to people where their places were. He remembered she and David would be over on his side of the cabana. And when she saw Rory, he was further reassured.

“Oh, Rory. Katie said I was to make sure you had a packed house on your side.”

“Sort of, something like that," she replied vaguely. "Anyway, she suggested I be your mother’s proxy. David said he and Byron want to sit in as your fathers, but they didn’t know if that was legal under Navajo law. Crowbear said it was all right.”

“Okay, but why are they so concerned?”

“Oh, because of the skinwalkers. They’ve heard that if you break native taboos, they will come after you,” Janie replied.

“Where did you hear that, Janie?”

“It’s common knowledge, Rory. And I’ll get a few more people, I promise.”

He laughed. With Janie as a proxy for his mom, and both Byron and David being proxy for dad, Rory’s side now had three people.

Janie left to see who else was coming. “I’ll be right back,” she said, dedicating herself to finding other attendees to send to the groom's side of the cabana.

Rory chuckled when Janie returned with Tom, pregnant Paula, and their three-year-old toddler, who was already keen on following his surfing dad into the waves. Evidently, the three individuals were instructed to favor the groom this day.

Janie counted the guests coming for Katie. Crowbear’s wife, Linda was there, as well as the two granddaughters Rory had shared his surgical skills with. Xipe was there too, with his wife and two children. He was following the peyote trail with Crowbear. It was another requirement of the priesthood. Of course, Honey came to be with Tal, and Bonnie came with Honey. Janie paused, then after counting heads, she directed Honey south and Bonnie north. Evidently, an even balance was preferable to real bride/groom affiliations. Then she saw René and Pelipa at the edge of the field, walking quickly. There was too little time to recalculate the balance, and she waved them inside as the bridal procession began. Satisfied she had crowd control managed, Janie walked behind Bonnie to resume her seat between Rory and David.

Everyone turned their attention to Janie when she hustled in, hushing when she nodded her head solemnly and said, “Here they come!”

Order a copy through Amazon, 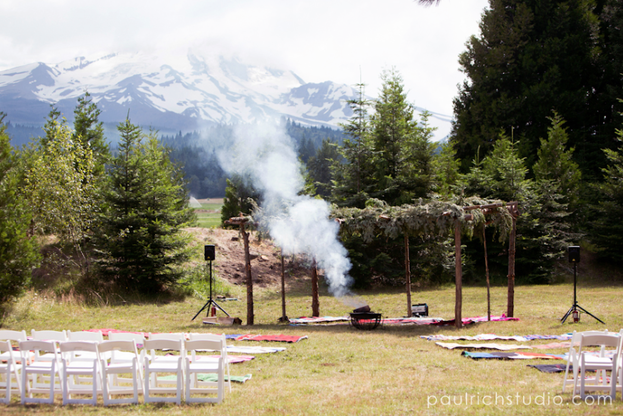 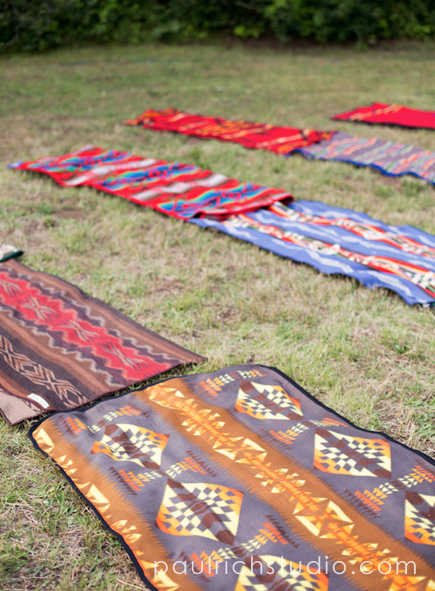 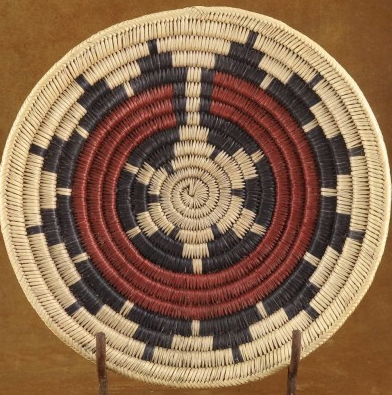