"Thus speaks Kikkuli, master horse trainer of the land of the Mitanni."

Kikkuli, the ancient horse-master developed the first recorded plan for training and caring for horses. Many of Kikkuli's training methods are still considered sound and, in their time, they allowed the Hittites to become a mighty power rivaling Egypt.

Suppililiuma yearned for Hittite supremacy, leading to his acquisition of a large number of horses and the services of a leading Mitannian horse-master, Kikkuli. His training program produced superb horses for the Hittites. His methods were preserved on four clay, cuneiform tablets known as The Kikkuli Text.

Kikkuli used “interval” training, and stressed the leading of horses (from chariots) at a trot, canter and gallop, before subjecting them to the weight bearing stress of a rider or driver. The text detailed a seven month training regime. Rest days were scheduled, but workouts sometimes numbered three a day.

Kikkuli’s interval training contained three stages – the first two for developing strong legs and a strong cardio-muscular system, and the third for increasing neuromuscular conditioning. His workouts included brief recoveries to lower the heart rate. Swimming was also included in intervals of three to five sessions, with rest periods after each session.

So begins his manual for training war horses.EndFragment

CARE AND FEEDING OF THE CHARIOT HORSE

Day 4. Pace two leagues in morning, one at night. No water all day. Grass at night.

Day 6. Wash five times in morning, graze in afternoon and wash once. Repeat for four days.

Day 12. Keep in stable all day. Feed only grain and cut grass. Repeat for 10 days.

Day 48. Stand up all day. One handful of grass mid-day. Evening, pace half a league. Water and grass at night. 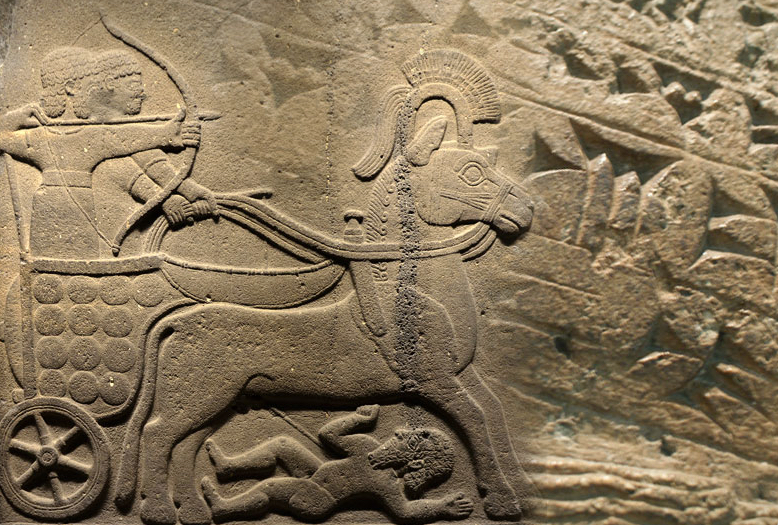 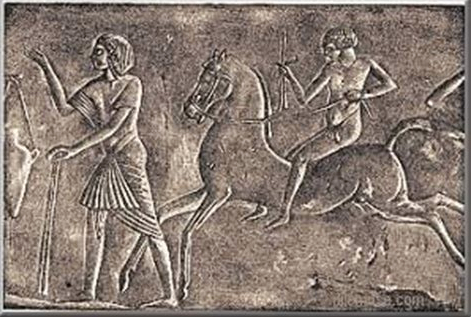 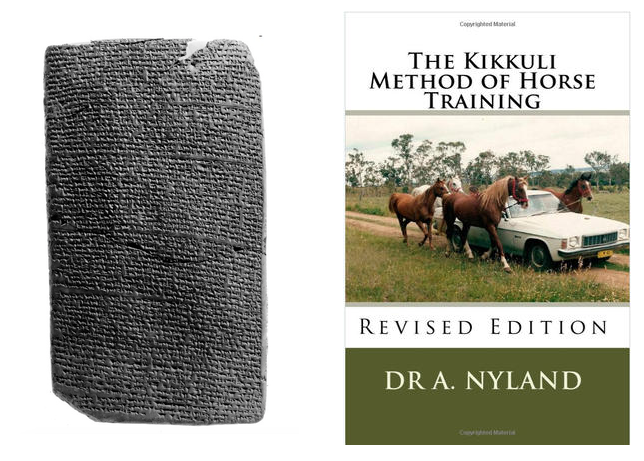